The weather was kind and the roads free of ice as 28 members and guests made their way to the Heritage Centre at Bellingham which had been especially opened for the Association for a pre-season visit. The Chairman of the Centre Committee apologised for the re-furbished shop being still in packing cases and the café in the railway carriages not yet operating but there were still sufficient exhibits to entertain members for nearly two hours. The visit was deliberately unstructured to allow the visitors to progress at their own speed and to linger over exhibits of particular interest.

The Centre had three members positioned at specific points to explain or expand on particular displays. There are four permanent displays – Border Counties Railway, Reivers, Farming and the Work of Walter Percy Collier 1912-1937 (a local photographer). Each year there are three special exhibitions e.g., The History of the Forestry Commission. Other items which play a supporting role are the re-created Stannersburn Smithy, a red telephone box with recordings of local characters, a database of
about 55,000 entries relating to people associated with the area and another with about 2,000 photographs of the area (unfortunately, the databases were not accessible during our visit). Some members confessed to a complete ignorance of the Centre and its history and many of these vowed to return to explore further.

Following the Centre visit some members sought out local eateries and a few hardy souls even took a ramble up to Hareshaw Linn – a woodland walk with an attractive waterfall at the end. 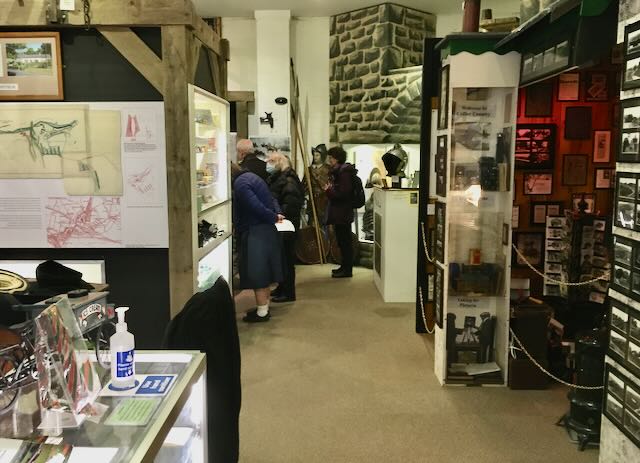 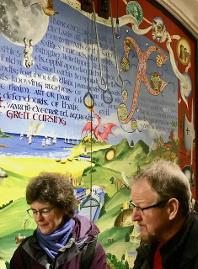 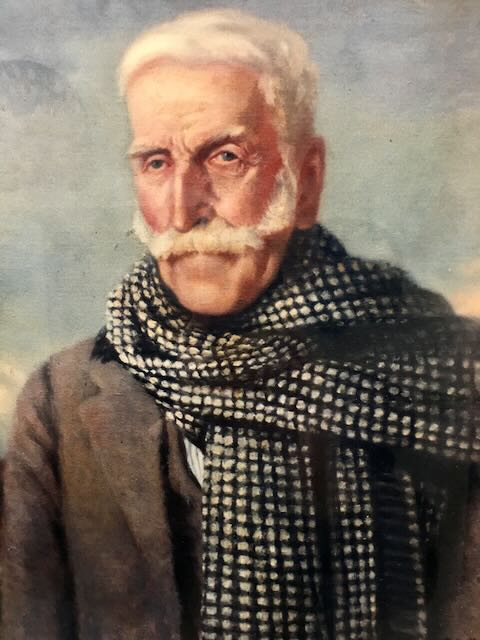 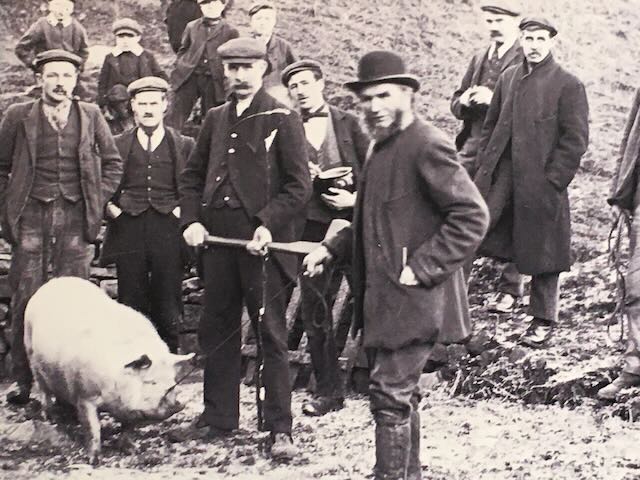 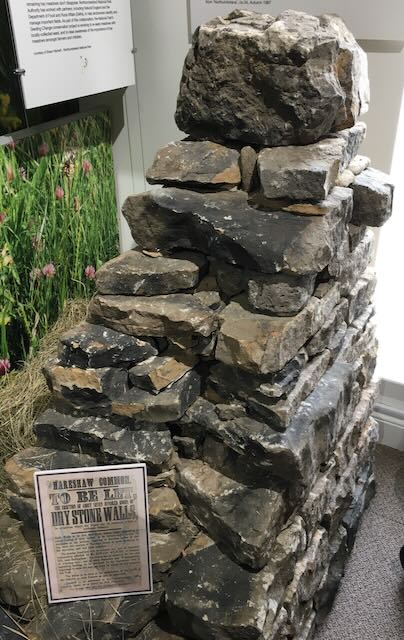 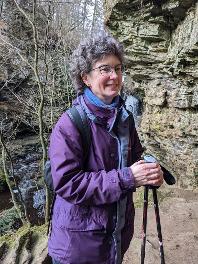 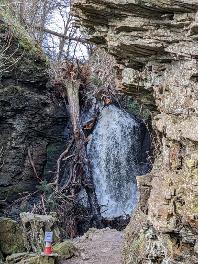