The AGM & Annual Lecture was very successful again this year. Eighteen members plus seven guests attended the AGM, while seventeen members plus fifteen guests attended the buffet and lecture. Six Committee members also attended and rendered valuable assistance. The total number of attendees for the Lecture was 37 (cf. 347, 2017; 49, 2016). The business of the AGM was covered in half an hour. 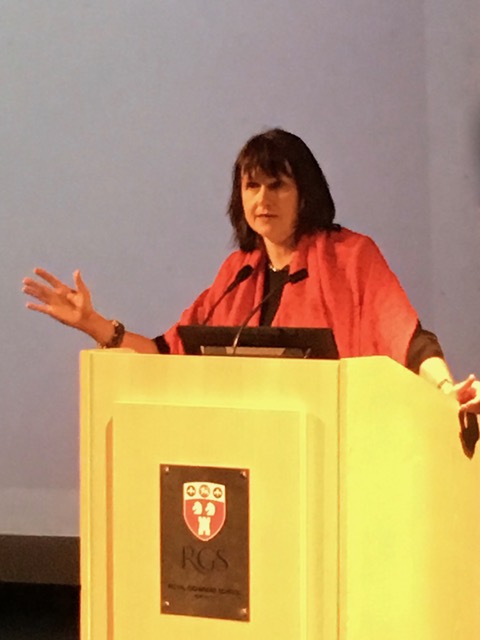 The issue of Stalin’s musical tastes has never undergone any scholarly investigation: it remains a preserve of popular literature, where fact is often mixed with fiction. In this lecture, Professor Frolova-Walker approached it from one particular angle: the awards of Stalin Prizes in music, which are often seen by popular writers as a direct extension of Stalin’s personal preferences. Among the many surviving documents pertaining to Stalin Prizes, she has discovered lists of nominations which include Stalin’s own marginalia. Considering them together with relevant memoir literature allows us to answer the question on whether Stalin was indeed routinely imposing his personal musical tastes on the nation.